Tableau is a data analysis tool that allows users to generate different graphics and reports for data analysis and business intelligence purposes.

Data can be imported to Power BI from sources such as:

There are two main versions of Tableau:

The proposed architecture is described here. 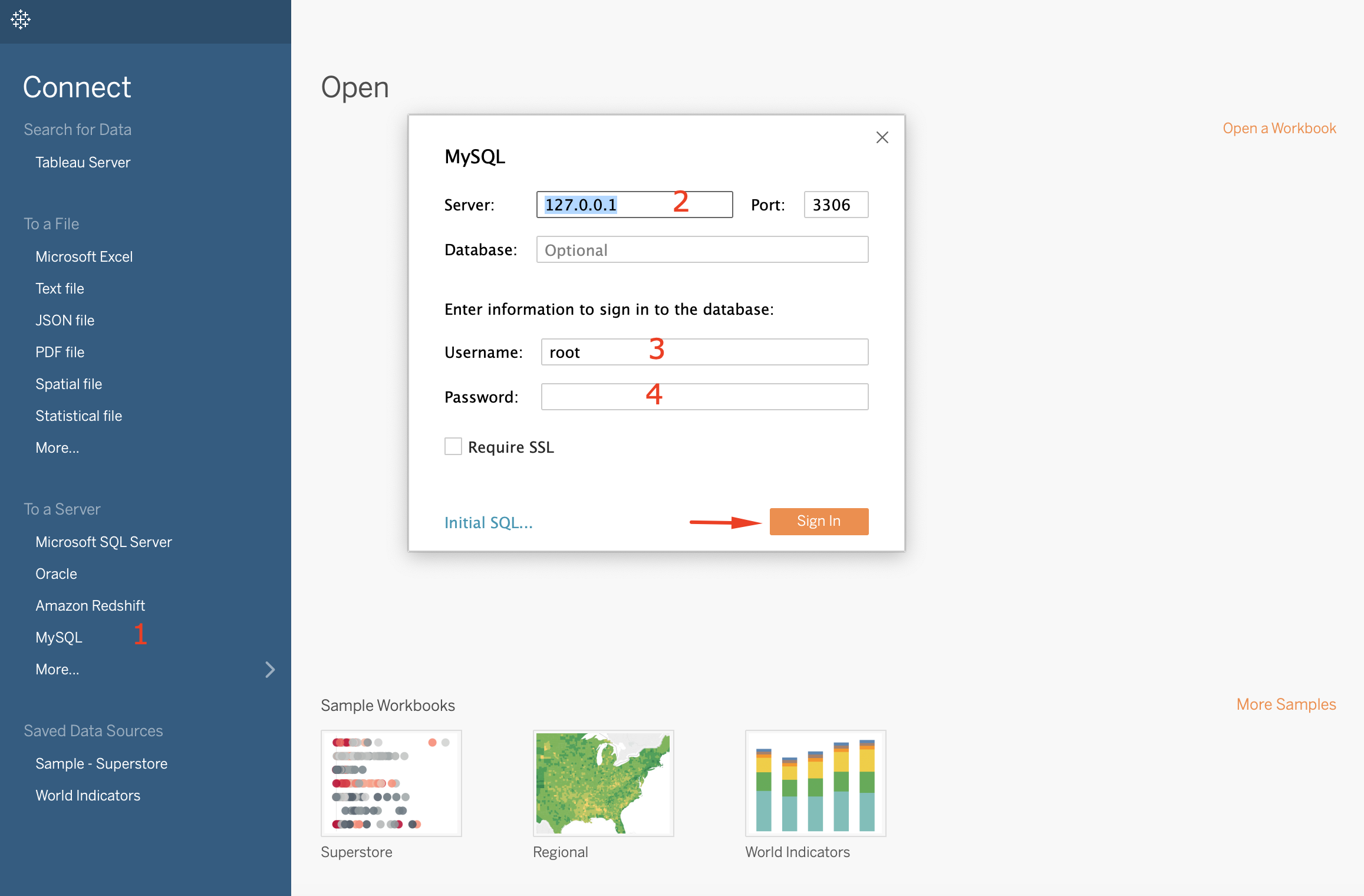 3. Sign in to the database and Database in Tableau.

4. Select the database. Now you can see your data in Tableau. 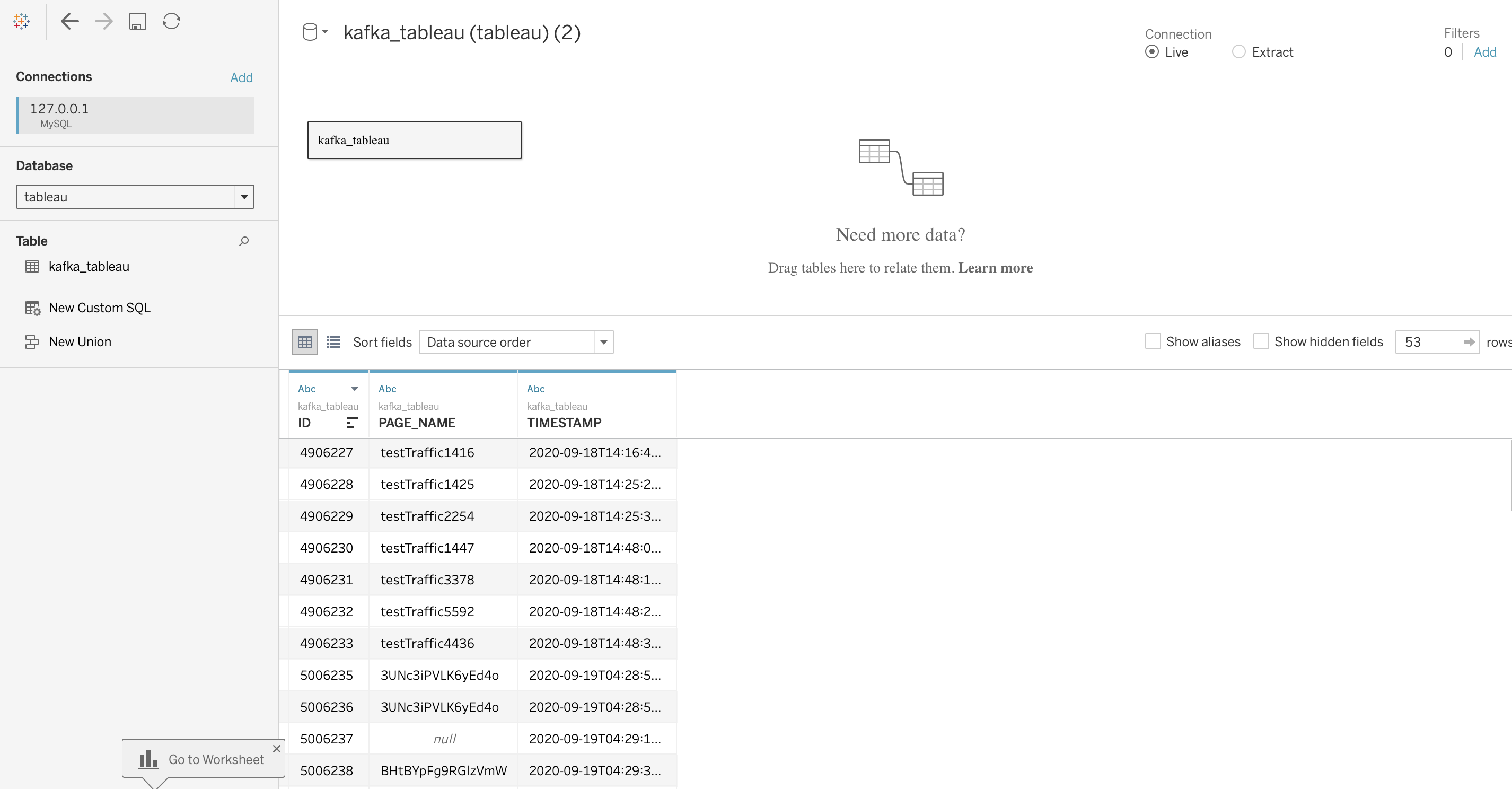 If you have Tableau Bridge installed and configured, you can use the same process as for Tableau Desktop: use Kafka Connect to load the data into your Databases.. You can add your Database as a Tableau data source, and create the dashboards and reports from there.

For Tableau Server (cloud version), it depends on which cloud server vendor you use. Then you can also proceed the as in the case of Tableau Desktop.

If you have no cloud vendor, or Rockset subscription, you can still use the HTTP API to push data into Tableau.

The Confluent HTTP Rest Kafka Proxy is not suitable for this task since it is a pull-system. This means that it can be called to consume data form Kafka, but does not push data anywhere by itself. 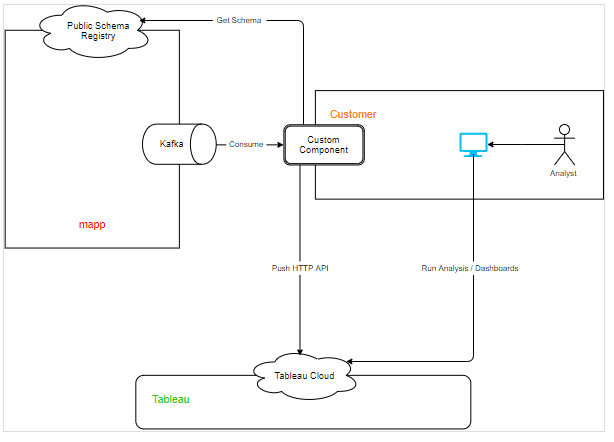